Now we can finally announce – for the season’s first inspirational seminar at Zita Folkets Bio, we invite the producer Anna-Maria Kantarius.

Anna-Maria graduated at Stockholm Film School in 1999, and then studied to be a film producer at The Danish Film School. Her productions include She Male Snails (Pojktanten) (The Audience Award at Gothenburg Film Festival 2012) and Something must break (Nånting måste gå sönder) (Best Film at Rotterdam Film Festival 2014) – both directed by Ester Martin Bergsmark.
Her latest production Amateurs (Amatörer) by Gabriela Pichler was, among other awards, awarded Dragon Award at Gothenburg Film Festival 2018. Since 2010 Anna-Maria Kantarius works at the production company Garagefilm. Selected one of ten Producers to Watch by Variety in 2018.

Film critic Ronny Svensson will host the talk. Do not miss this exciting seminar with a highly topical producer! Link for tickets will be here soon.

Please note that the talk will be held in Swedish.

After the talk, Anna-Maria will screen one of her films selected by herself. 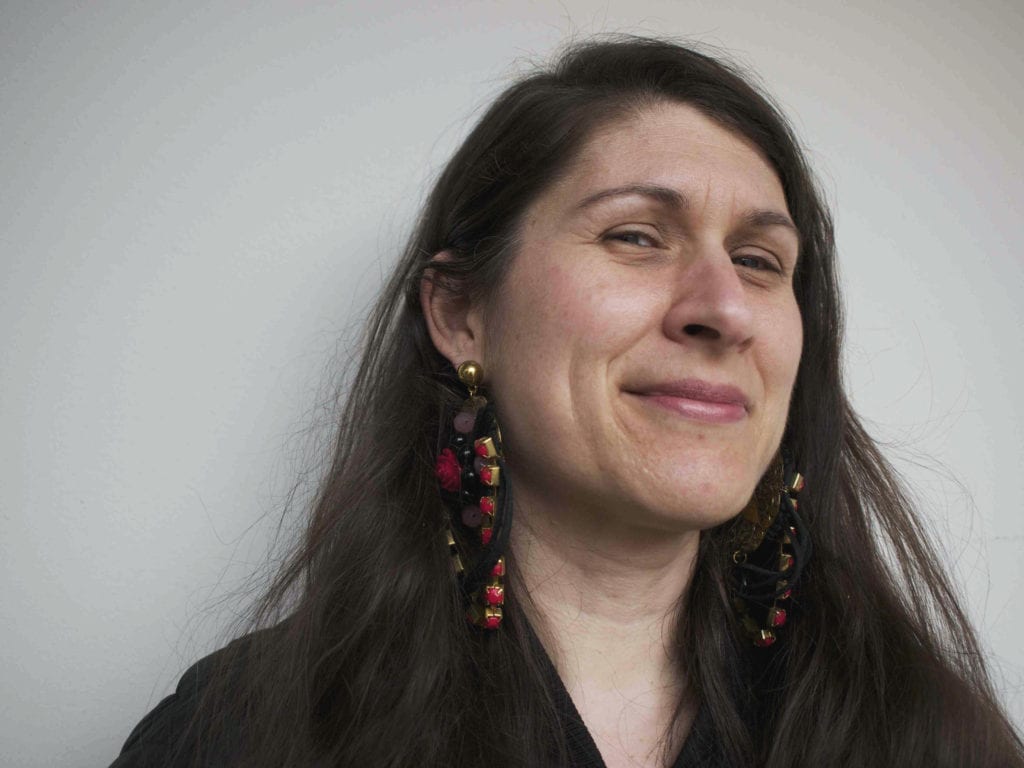