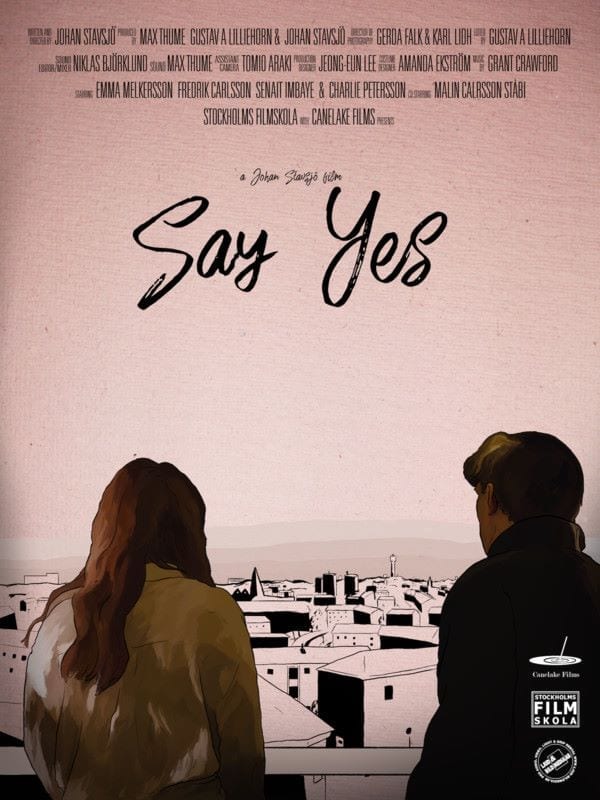 We are happy and proud that the film “Say yes”, that was produced at school last year, won no less than 6 awards at the South Film and Arts Academy Festival in Chile last weekend!

The film was awarded in the following categories:


Big congratulations to Johan Stavsjö, who wrote and directed the film, and to all the other members of the team behind “Say yes”! We look forward to all future achievements and recognition of the film worldwide.
Share