Film shooting in the dark

“In the middle of the night, in a secret laboratory in the middle of the forest, an alarm goes off. The cleaner DAVID (25) is asked by a night watchman to immediately evacuate the facility. On the way out, he meets a stranger, the trainee SOFIA (23), who also worked the night shift.”

During the autumn, our second year students have worked with genre films. The film Paradise is about the human-like robot Liv that is released and let out from a secret laboratory, with the help of trainee Sofia and her involuntary helper David . The shooting went on during the night and included, among other things, ice-cold baths and forest hunts.


The team behind Paradise is:

Photos are taken by Marcelo Racana. 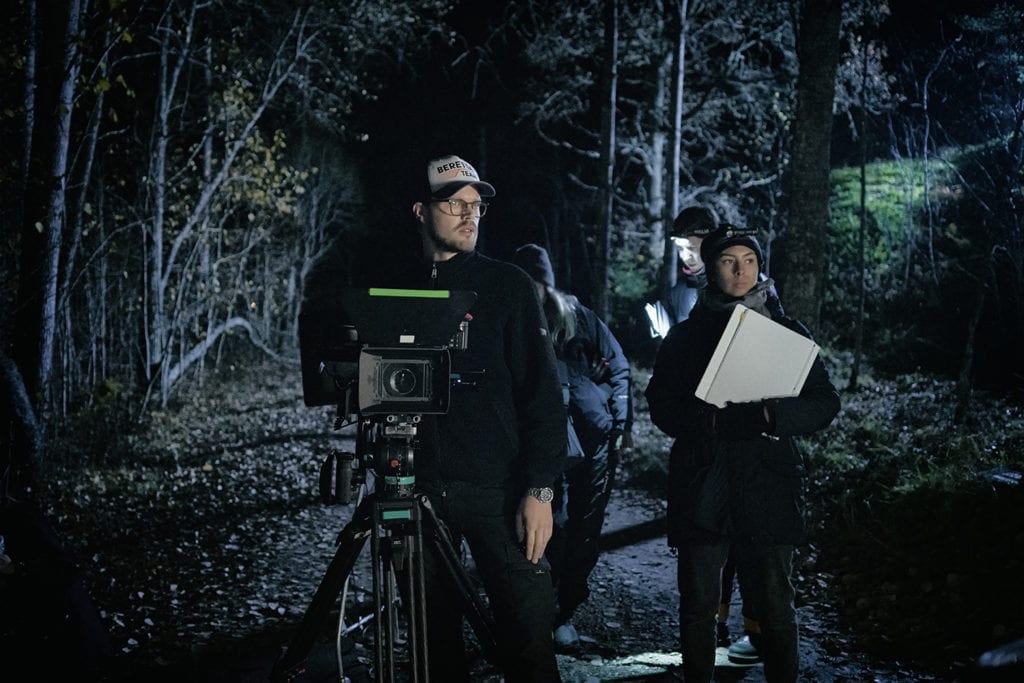 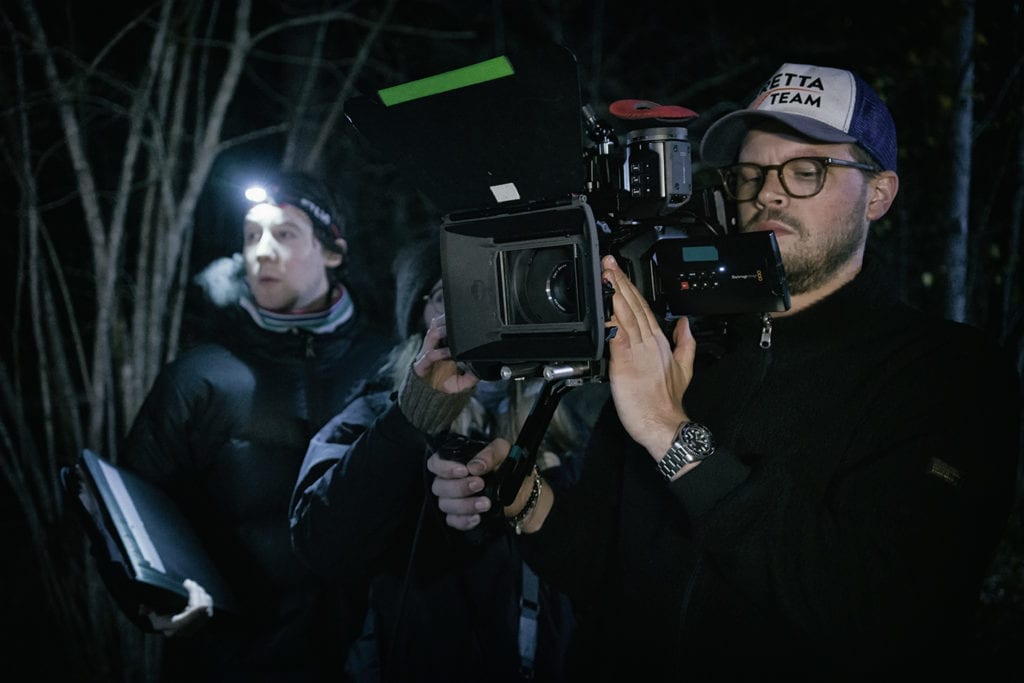 DoP Georg Schierbeck and director Joel Georgsson in the background 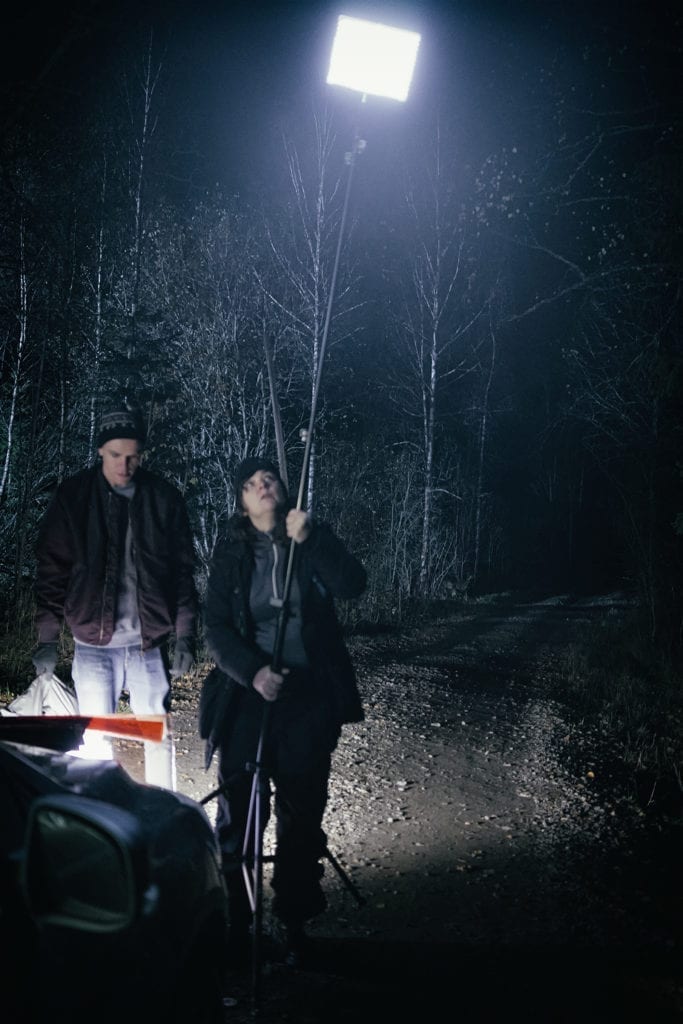 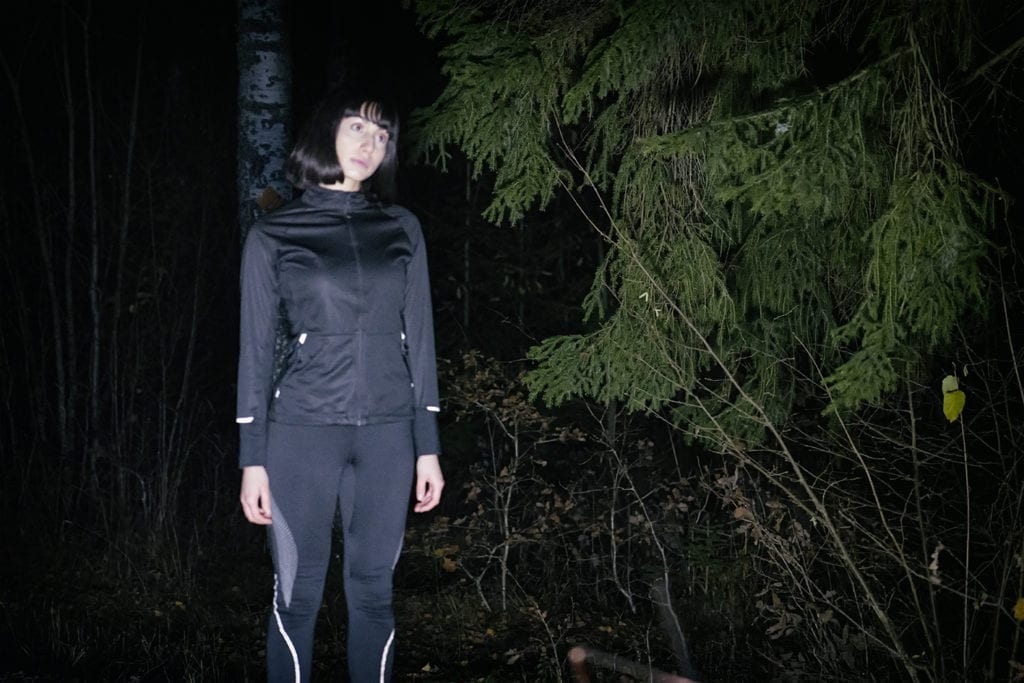 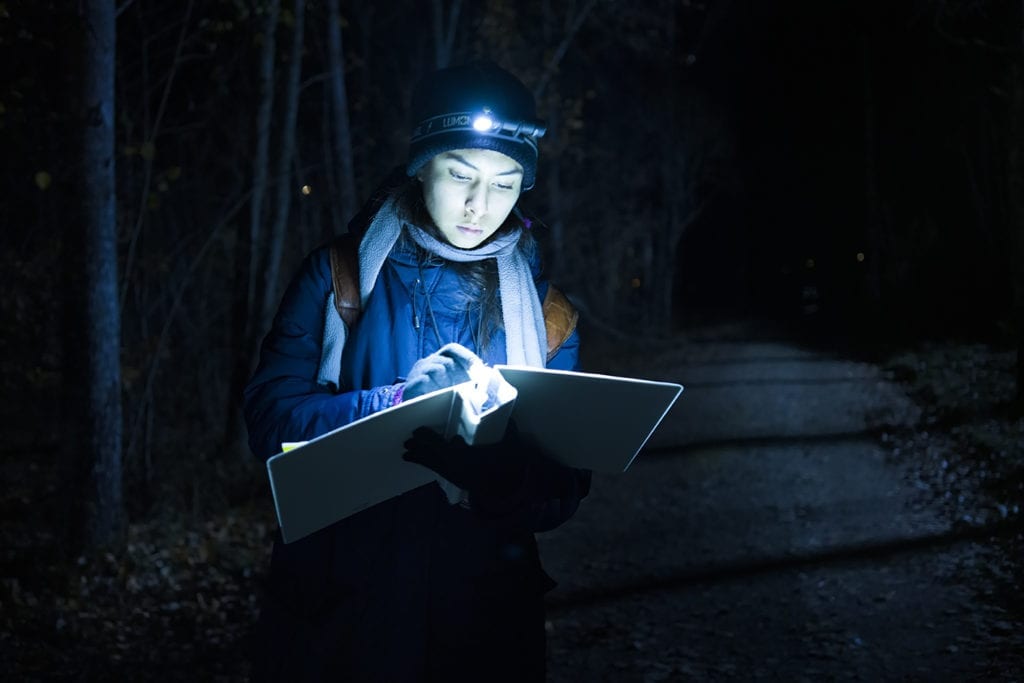 From a traveling campus for film students – greetings from Italy! 🇮🇹

It’s time to wrap up the year at the film school – welcome to our film screening at Biorio!

Yesterday, Stockholms Filmskola was invited to a s