Spring is an intense period at the film school with many film shootings. Here’s a look at what it looks like on set of three of the productions just filmed! Click on the images to see a short film. 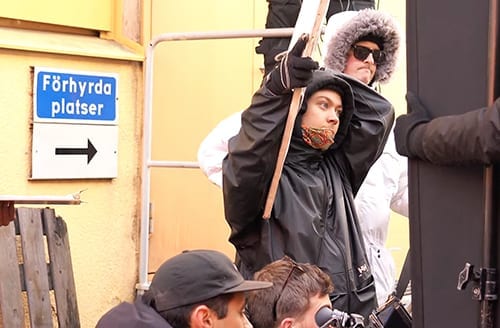 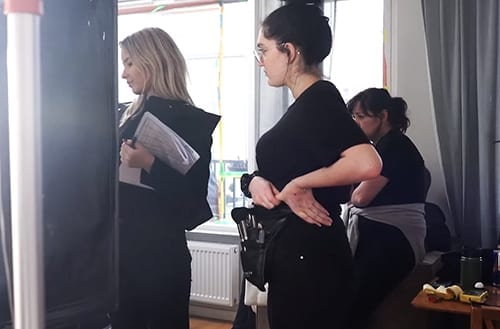 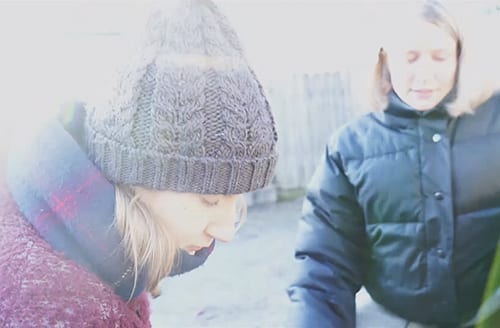 Film shooting in the dark

From a traveling campus for film students – greetings from Italy! ??